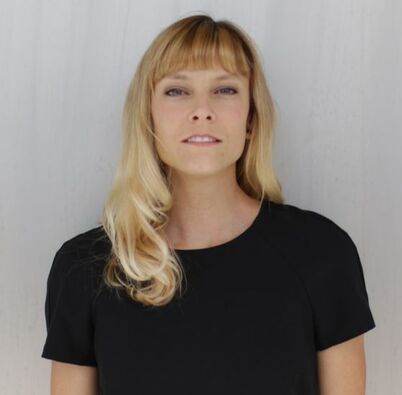 Laurel Butler is an educator, facilitator, organizer, and multidisciplinary performance artist currently based in Los Angeles, where she is on faculty at the Arts Education Program in the Department of Art and Art History of the Loyola Marymount University College of Fine Arts. She serves as the Lead Arts Education Specialist for the Los Angeles County Office of Education's Technology Enhanced Arts Learning program, the Resource Manager for the New Mexico Arts and Justice Network, and an independent consultant for arts education and social justice programming. She is the Artistic Director of PostMan and the Act Two Performance Project, and sits on the advisory board for Everyday Arts.

​Laurel is a longtime member of the Royal Frog Ballet performance collective and founder of the Sharon is Karen works-in-progress salon.  Her performance work has premiered at REDCAT NOW, the International Home Theater Festival, the Revolutions International Theater Festival, CounterPULSE, the Yerba Buena Center for the Arts, and the Women's Center for Creative Work. She produced the national tour of her show September (created with her husband, Ewen Wright) in 2014, and the West Coast tour of her recent project, PostMan, in 2019.  She was also the lead singer of Lady Stardust (SF: 2012 - 2016) and Cassandra (LA: 2015 - 2017). 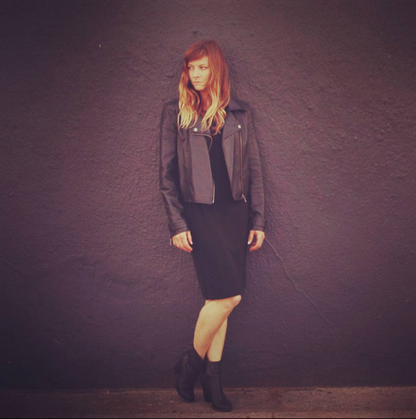 From 2018 to 2019, Laurel served as the director/producer of the Act Two Performance Project in partnership with Agency Arts, Aviva Family and Children's Services, the Youth Justice Coalition, and the Arts for Incarcerated Youth Network, for whom she also served as the Youth Development and Leadership Specialist and Project Manager/Producer of the Young Artivists Lab. Prior to Act Two, Laurel taught on faculty in the World Arts and Cultures/Dance Department of the UCLA School of Art and Architecture, where she served as both Associate Director and Professional Development Coordinator of the Visual and Performing Arts Education Program. At UCLA, she was a Faculty Advisor for the UCLA Justice Work Group, a facilitator of the Beyond the Bars LA Fellowship Committee, and founder of the Art as Resistance student group.  Prior to moving to Los Angeles, Laurel lived and worked in the San Francisco Bay Area, where she was the Youth Arts Manager and Education/Engagement Specialist at the Yerba Buena Center for the Arts, as well as an Adjunct Professor in the Performing Arts and Social Justice Department at the University of San Francisco. 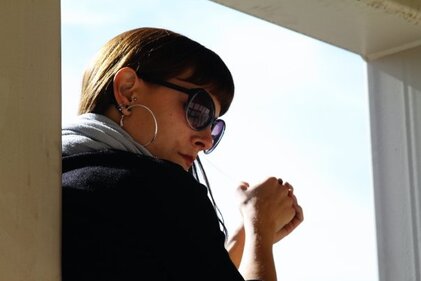 ​​Before moving to California, Laurel served as the Artistic Director of The Actor Inside Program, facilitating theater and dance in jails and detention centers in Albuquerque, New Mexico. She has also been the Executive Director of Theatre-in-the-Making, Multi-Arts Theater Director for the Idyllwild Arts Academy, Dance Teacher at St. James Episcopal School, Social Justice Instructor at Windward School, Teaching Artist with The Unusual Suspects Theater Company, and an educator for numerous institutions and organizations including Stanford University, Enchanted Circle Theater, Working Classroom, and the National Hispanic Cultural Center. Laurel received her M.A. in Theater Education and Community Outreach from the University of New Mexico in 2010. ​ 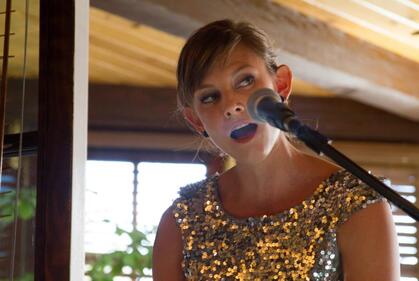 Laurel is a proud recipient of the Creative Capacity Fund Next Gen award, the California Arts Council Re-Entry Through the Arts grant, the 21st Century Fox Social Impact award, and an Arts for LA ACTIVATE Fellowship for her leadership in arts advocacy.  She has presented about her work as a community arts facilitator at the California Endowment, the Emerging Dance Audiences Learning Exchange at Dance USA Conference, the National Teens-in-the-Arts Convening at the Institute of Contemporary Art Boston, the Allied Media Conference Transformative Arts Practice Space, Create Justice, Beyond the Bars LA: The End of Mass Incarceration, and the Arts in Corrections: Building Bridges to the Future conferences.  She has been published in Theater Topics, Museum 2.0, the Journal of Museum Education, and the National Teens-in-the-Arts Report, and featured on numerous media platforms including The Huffington Post, as well as her own online periodical ​PostMan: The Newsletter.  Laurel lives with her husband, Ewen, and their dog, Oliver, in Los Angeles California, where she is pursuing her doctoral degree in Educational Leadership for Social Justice. 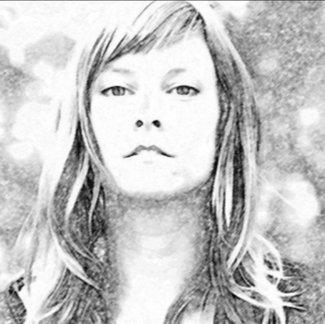