LAUREL BUTLER
As an artist, Laurel tends to make work about yearning, anguish, ecstasy, hysteria, ennui and other complex inner workings of the emotional apparatus. 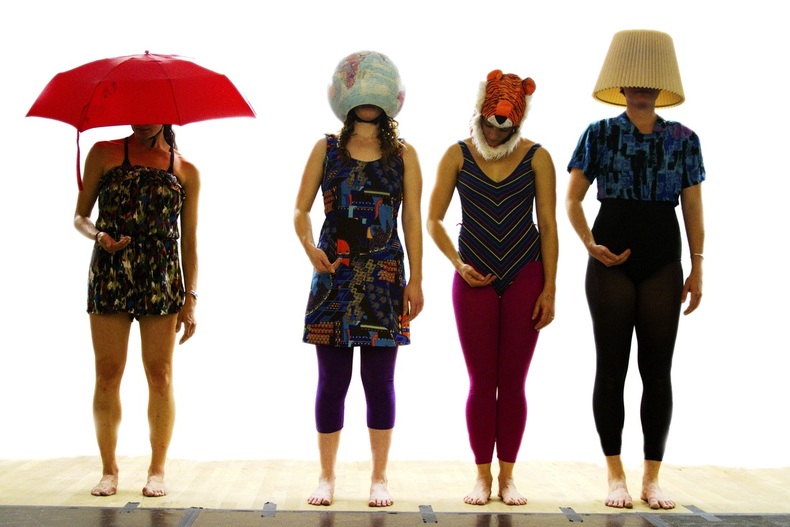 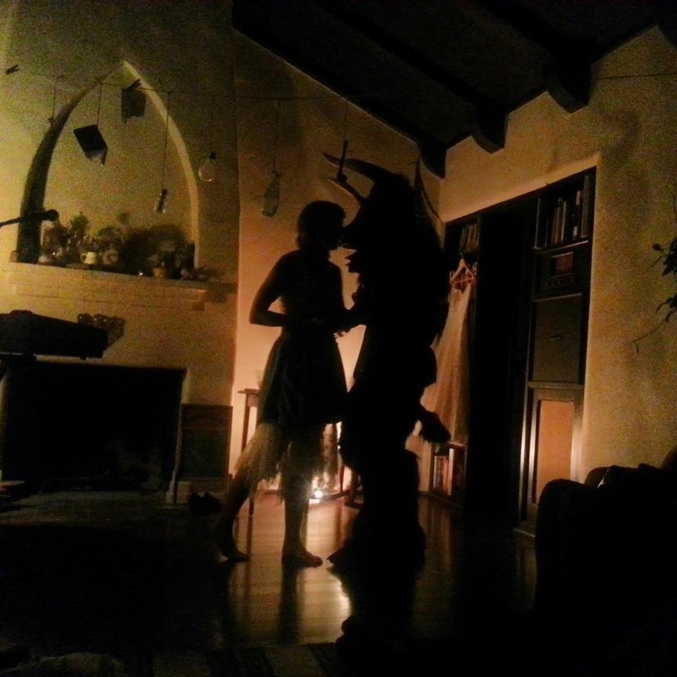 WILD BEASTS SLEEP IN MY FOREST
A one-woman show created by Laurel Butler
Performed at the International Home Theater Festival, Oakland, CA, 2013
from hometheaterfestival.com:
"There is, or was once, a woman in rural Oklahoma, and I can see what she sees - the laundry, the dishes, and the horribly beautiful creatures in the wilderness beyond her home.  "Wild Beats Sleep in my Forest" is a series of songs strung together by my testament to this woman’s mystic visions, tormented yearning, and delicate unrest."

from the Second Sundays program:
" 'Hot Mess' concerns itself with a particular feedback loop of cognitive dissonance and emotional activity.  How does a female body preserve interiority when our neuroses are on display? Together - and separately - the performers investigate a range of exercises in futility, including: everyday mechanisms of composure, irrepressible distractions, attempts to disconnect head from body, and the occasional compulsion to become a lampshade."
UNTITLED (typewriter piece)
Choreographed by Laurel and her Husband, Ewen Wright
Performed at the Royal Frog Ballet's Surrealist Cabaret at Bramble Hill Farm in Amherst, MA, 2010